Holy Moly! Before I blink my time in Canada is over. The date I hastily decided back in March has come rushing up and I am now on my way to Toronto International Airport to jump on a flight to Germany. It is hard to believe I have spent 5 whole months in this amazing country (and Detroit) it seemed like yesterday when I was freaking out over almost missing my flight to LA. Having a look back over my blog entries it strikes me how much I have actually accomplished since March, my eyes opened, many new friends made and memories that will be burned into my brain for a long time. I have wrapped this part of my journey up perfectly, visiting DeeDee in Detroit and Maria in Windsor making my last night in Canada staying in the same place as the first night I was in Canada. Same for Detroit. 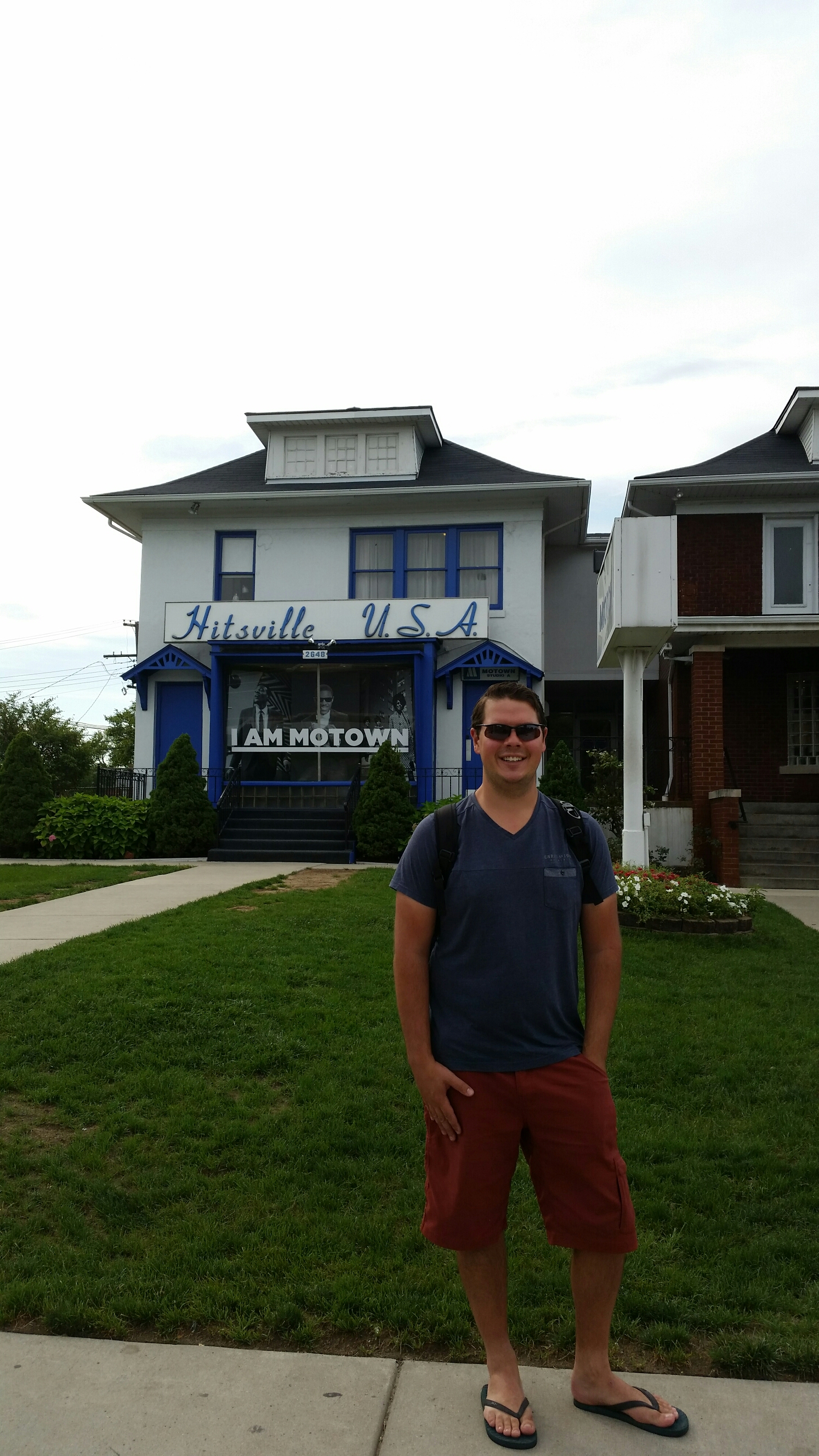 Standing out front of where Motown took off, I did a tour here and was happy to be in the same space once occupied by greats like Diana Ross, Stevie Wonder, Marvin Gaye, Temptations, Four Tops and so on. 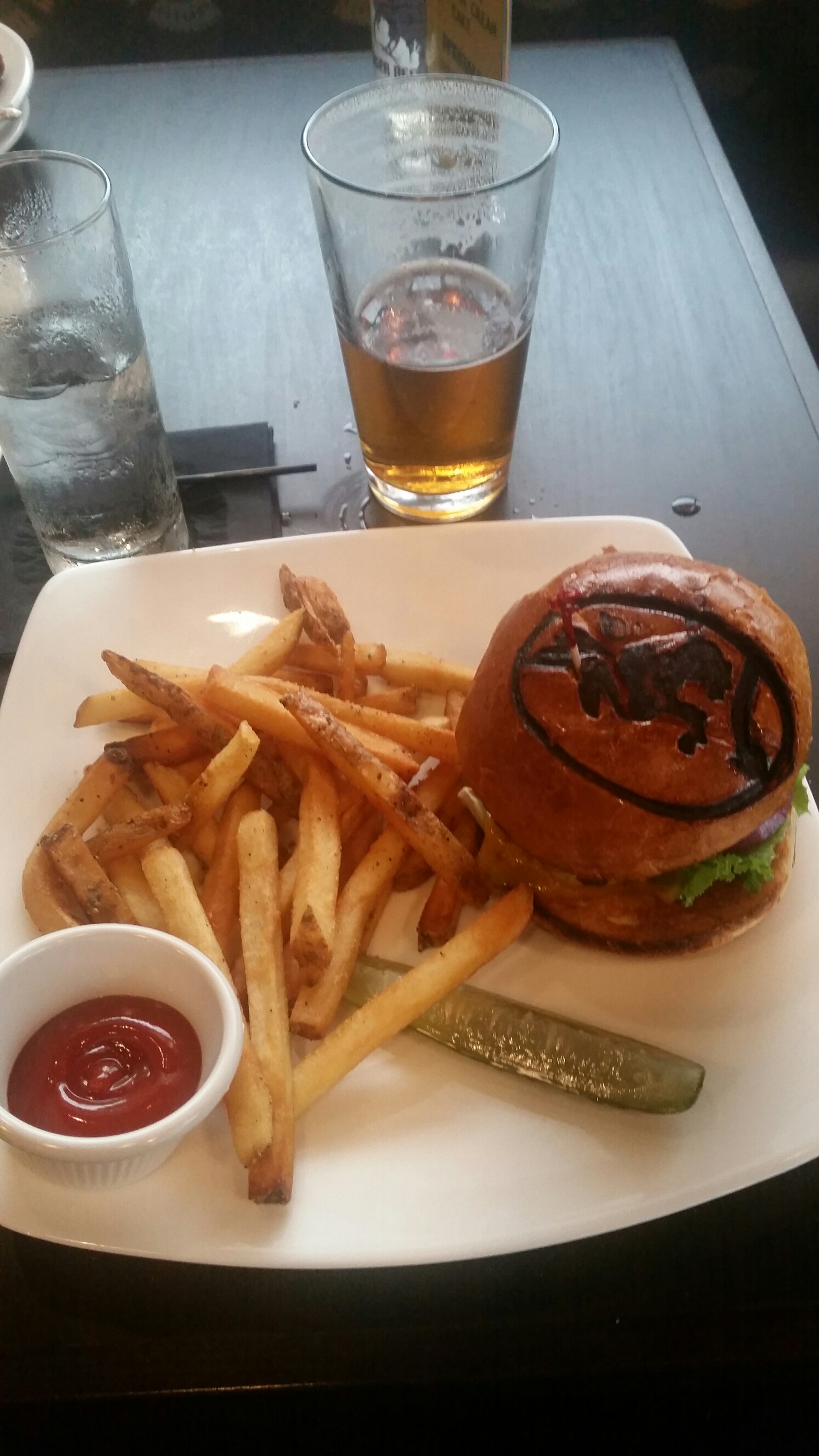 Never had a branded bun before… at Griffs with Deedee and her fella, Scott. 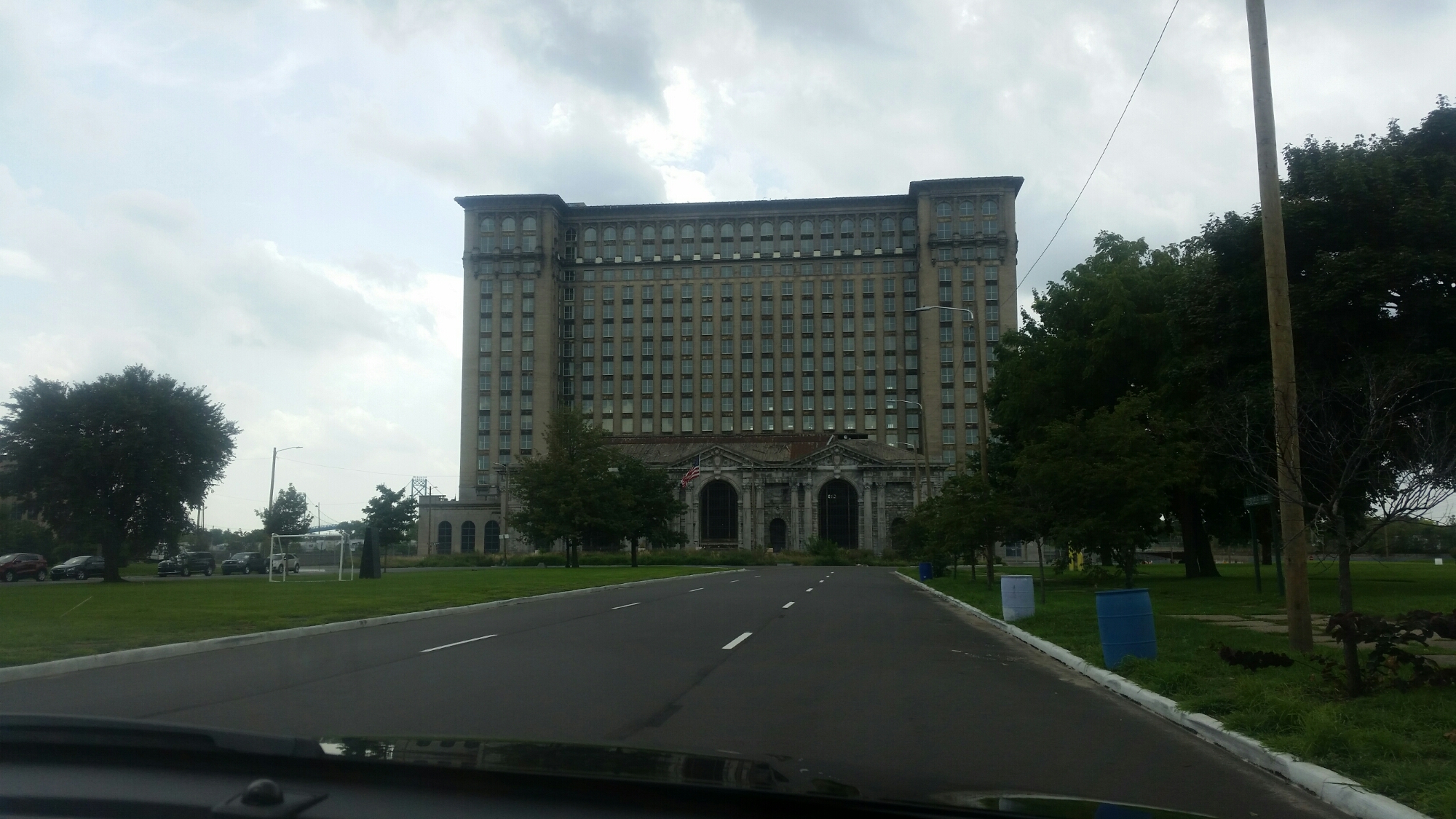 Old station in Detroit, it used to be abandoned with all the windows shattered or boarded. It is now being restored. 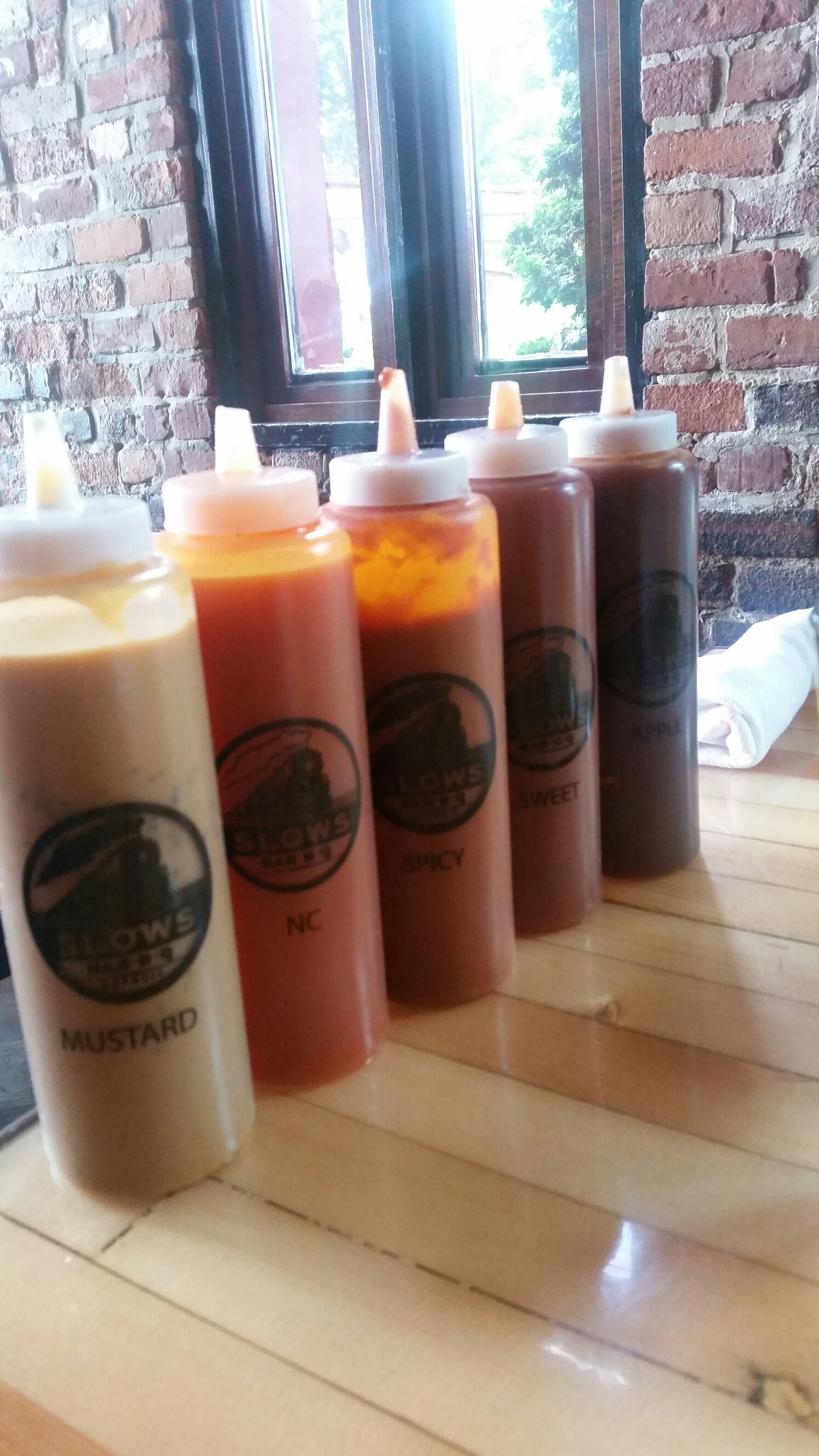 American BBQ joint called Slows. I had a really nice lunch with Deedee. 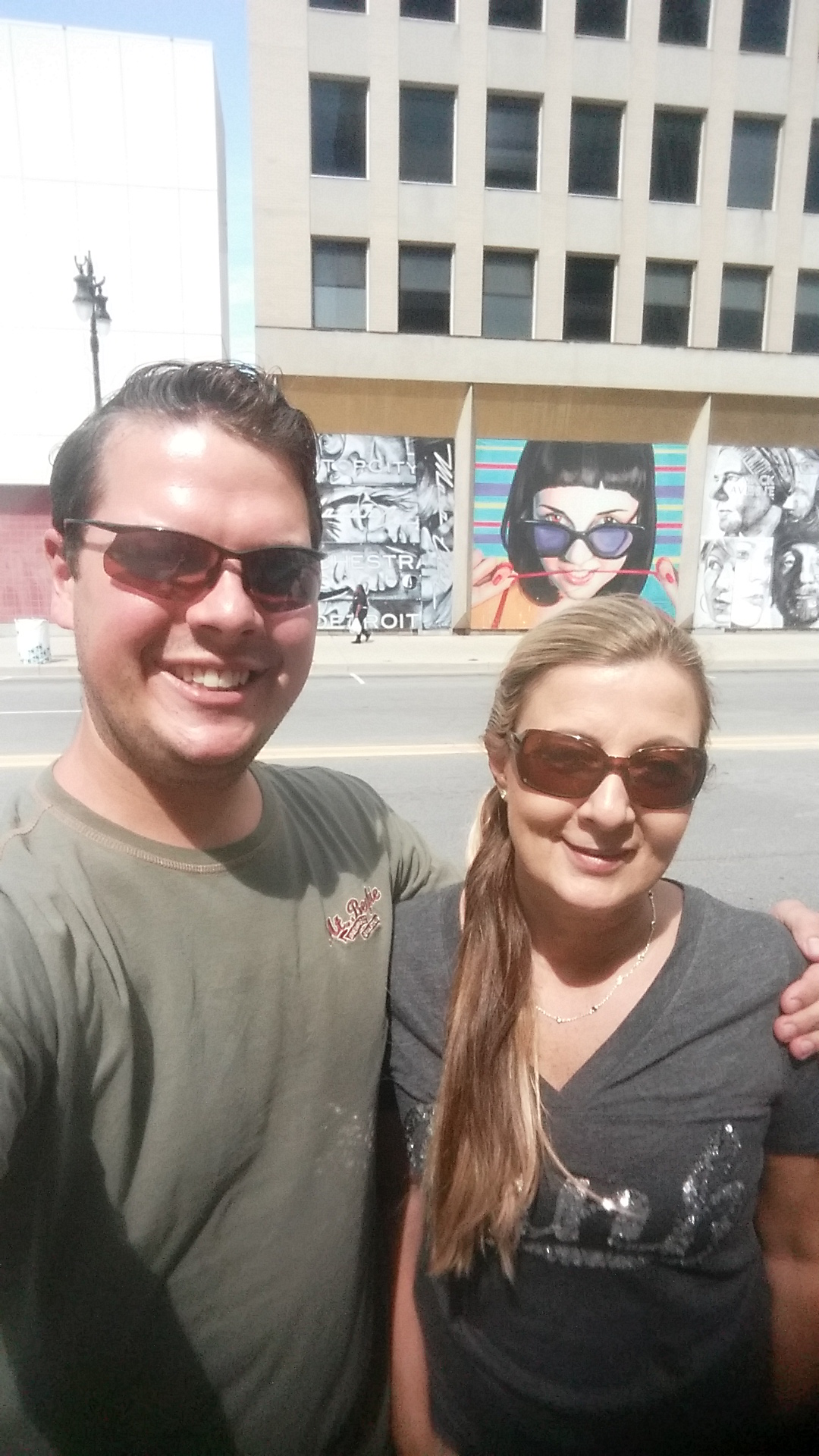 A farewell photo with my first ever couchsurfing host! Thanks Deedee! 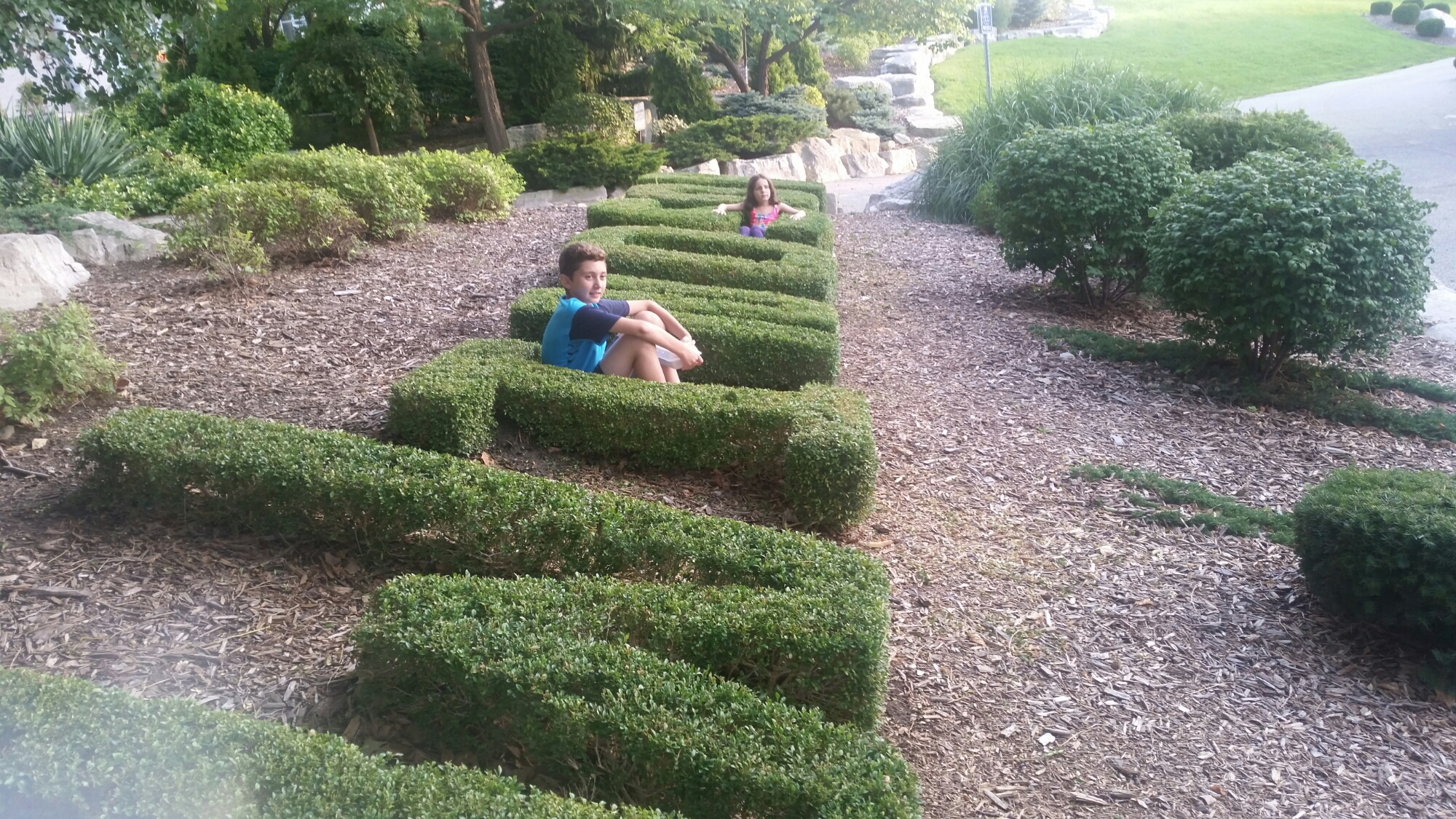 Over in Windsor with Maria’s kids Ilia and Sophie. 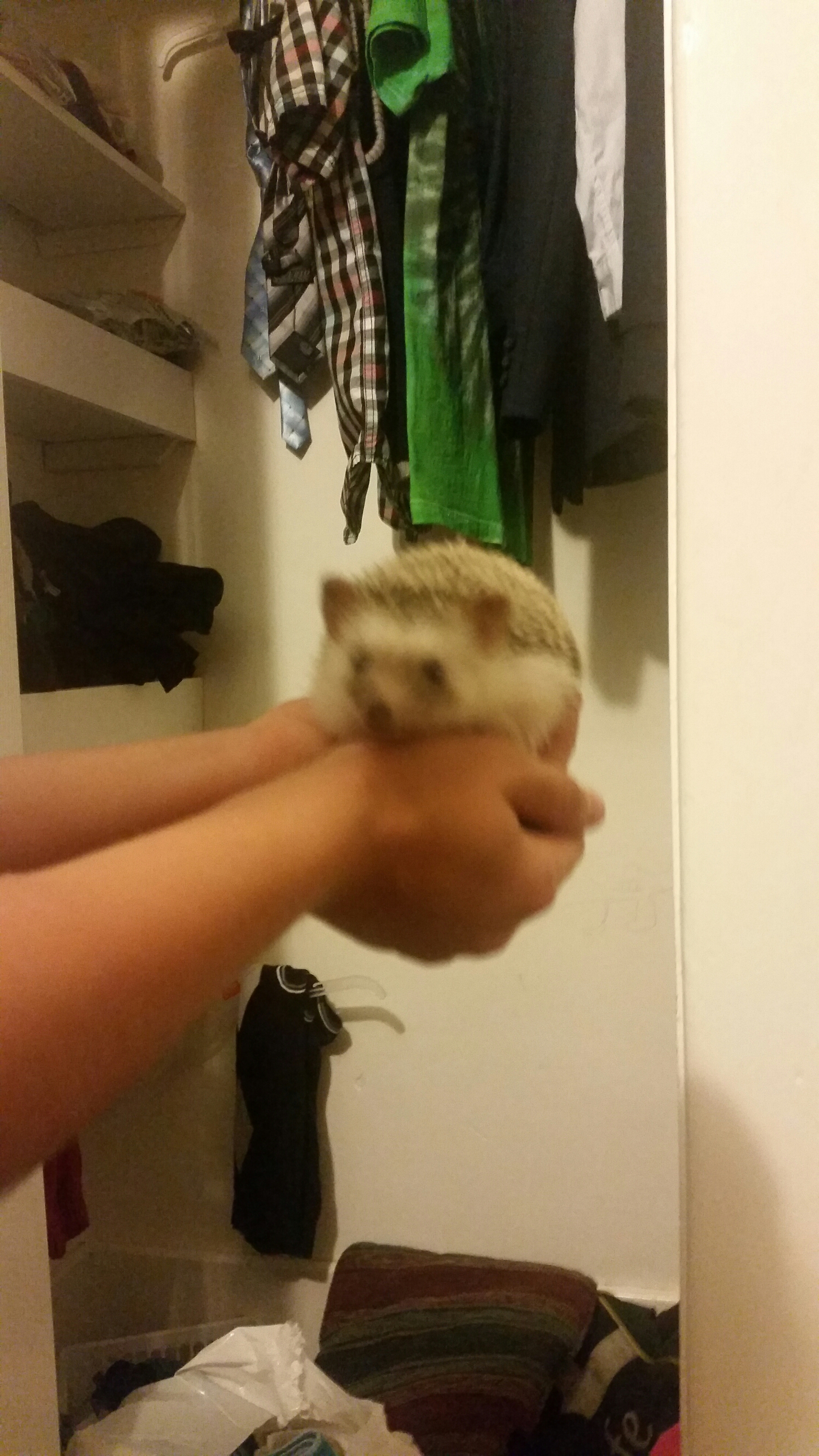 And their pet hedgehog.

It isn’t over though! I still have Germany and New Zealand to visit. I am also planning on heading over to Poland to visit Monika, my friend from Quebec City and Halifax, I will also attempt a brief trip over to Prague. I have a whole month to travel the region with my 4 days at Oktoberfest in the middle of it. For now, I am just looking forward to getting to Berlin and meeting Ingrid and Wolfgang!

Cheers Canada! You have been a dream become reality!