My first snowy day! It picked up after I took Maria and little Sophie out for breakfast this morning. 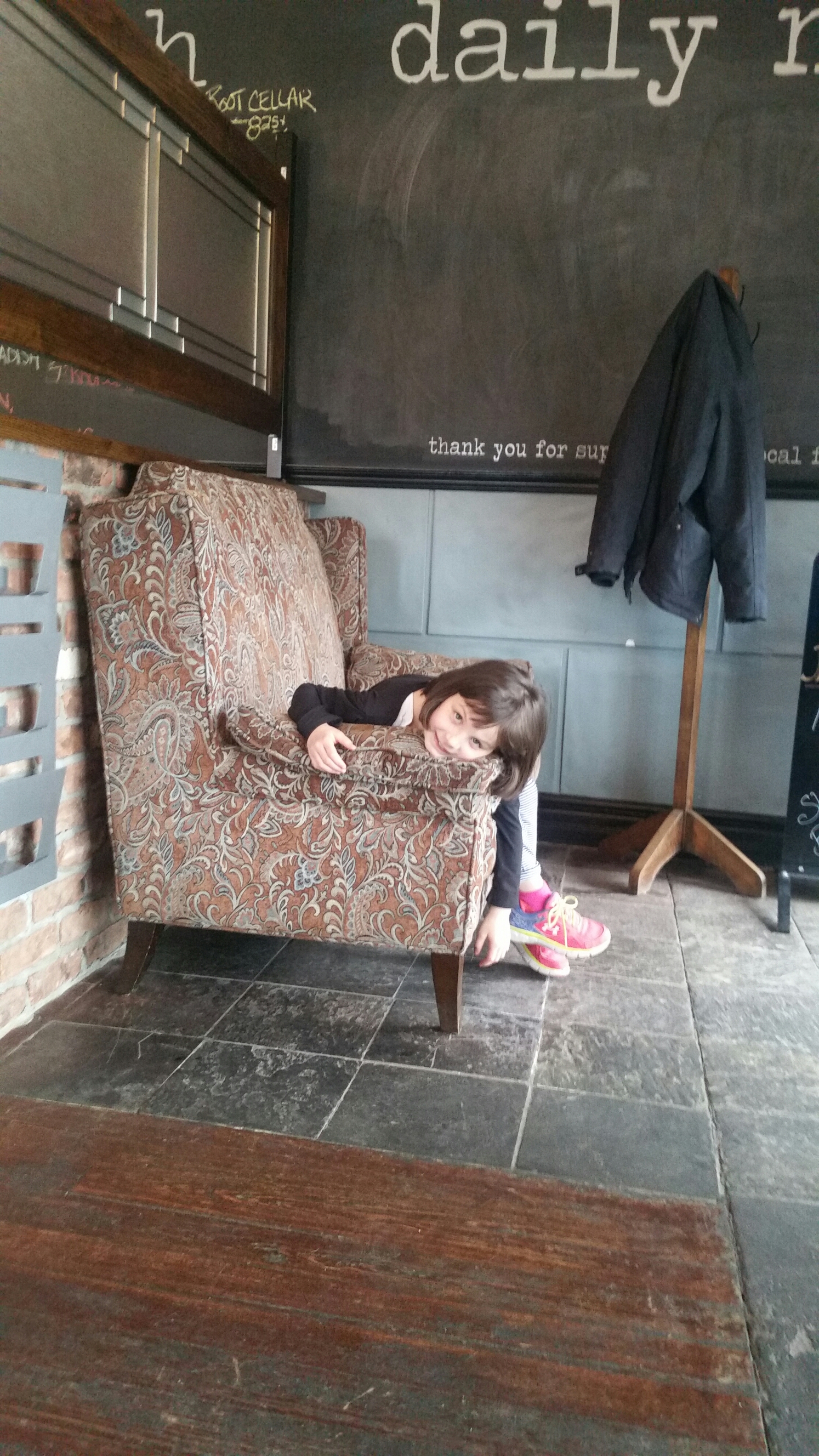 It was light at first but picked up a little in the afternoon. 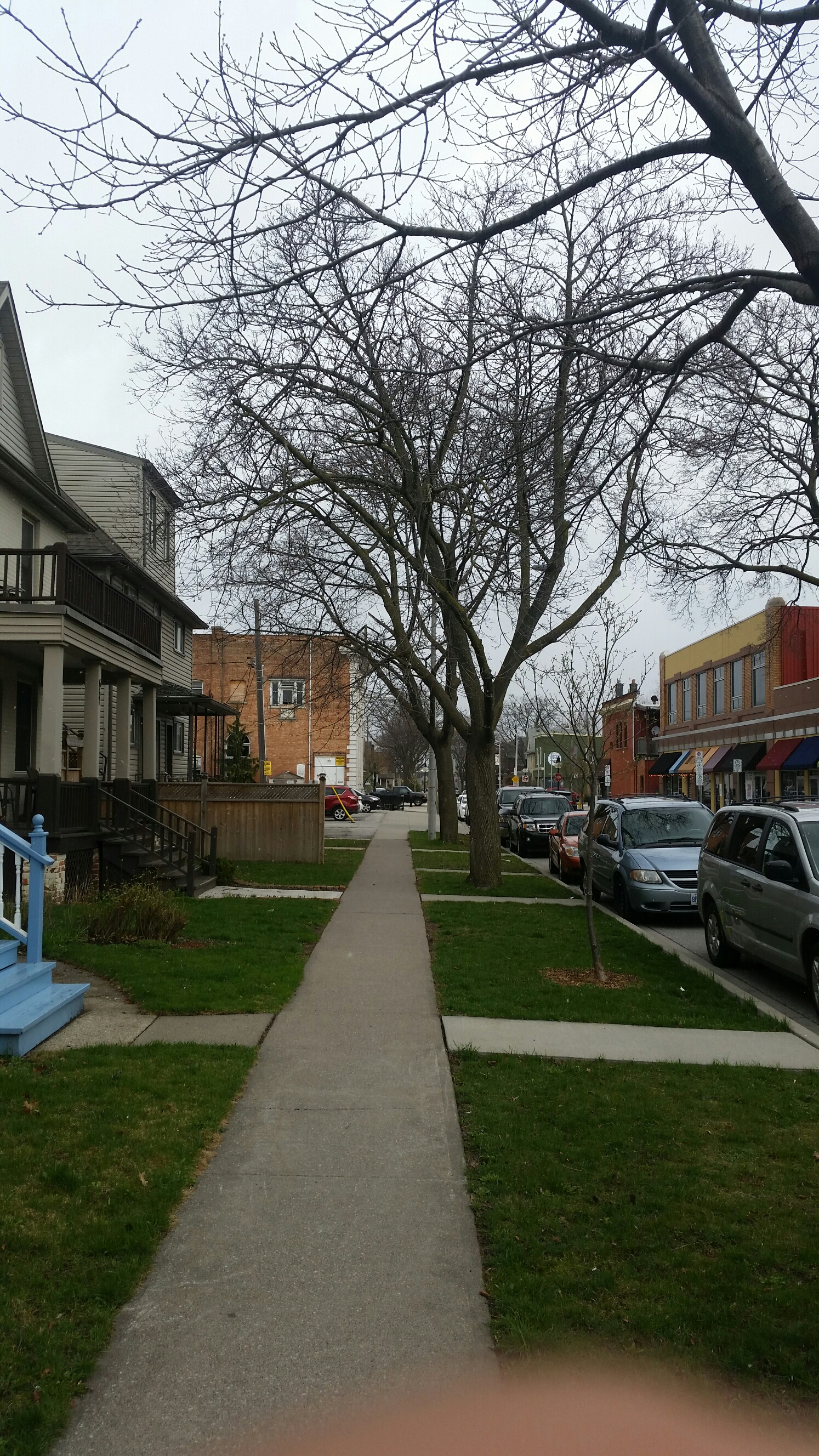 (I am not sure mentioned that I have two devices on which I update my blog. When I write on my phone I put photos up, the tablet doesn’t have the photos on it so I try add them later from my phone)

I heard back from a couple of places near the Canadian rockies, two from Radian Hot Springs. Both would be amazing opportunities, the only difference is time and perks. I would be amazed to have the chance to stay with either place, they seem like very nice folk. So the next couple of days I will dwell on some choices. As well as a few other offers from other parts of Canada. My plans to work in a bar are pretty much dashed now.

Speaking of bars, I am sitting in one now, writing this in between 1st and 2nd period of the Redwings vs Toronto whiles sipping a Keiths…it isn’t bad. 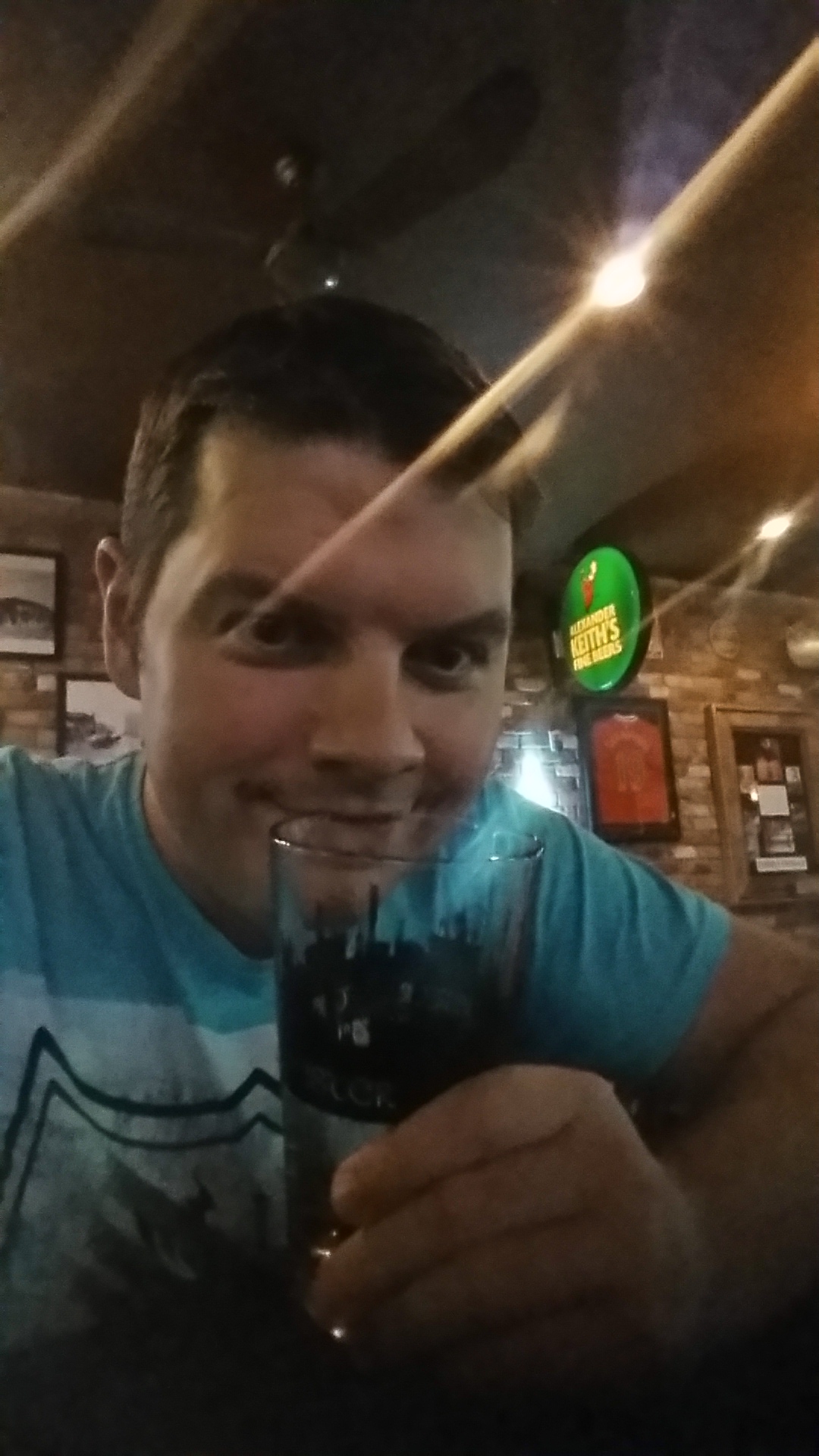 The bar is called the Manchester, full of Manchester United jerseys and its a British style pub….but all the screens are on the hockey game. Bloody awesome!