As things are winding up in Montreal I thought I would take the time to update you all on how I am going.

Most days here have been cold and rainy but the few nice days were amazing. The past week I have been exploring cafes, checking out pubs, going to the gym and walking all around the city. Although everyone can speak English here they prefer to speak French, which is fun to attempt but I am still unable to hold a good conversation.

Some places I have visited are Old Port, Notre Dame Basilica, up and around Mont-royal and the famous bagel places.

I met some great people whilst staying here. One such instance was randomly joining a pub trivia team one night, finding out that they were computer game developers for EA Games and were involved with the making of many games I have played in the past, very cool. After we got whipped at trivia i was invited to a BBQ in a park over the weekend. I attended and met more developers and ate some amazing food that was provided by Bjorn the host and played Bocci, drank beer and was merry. 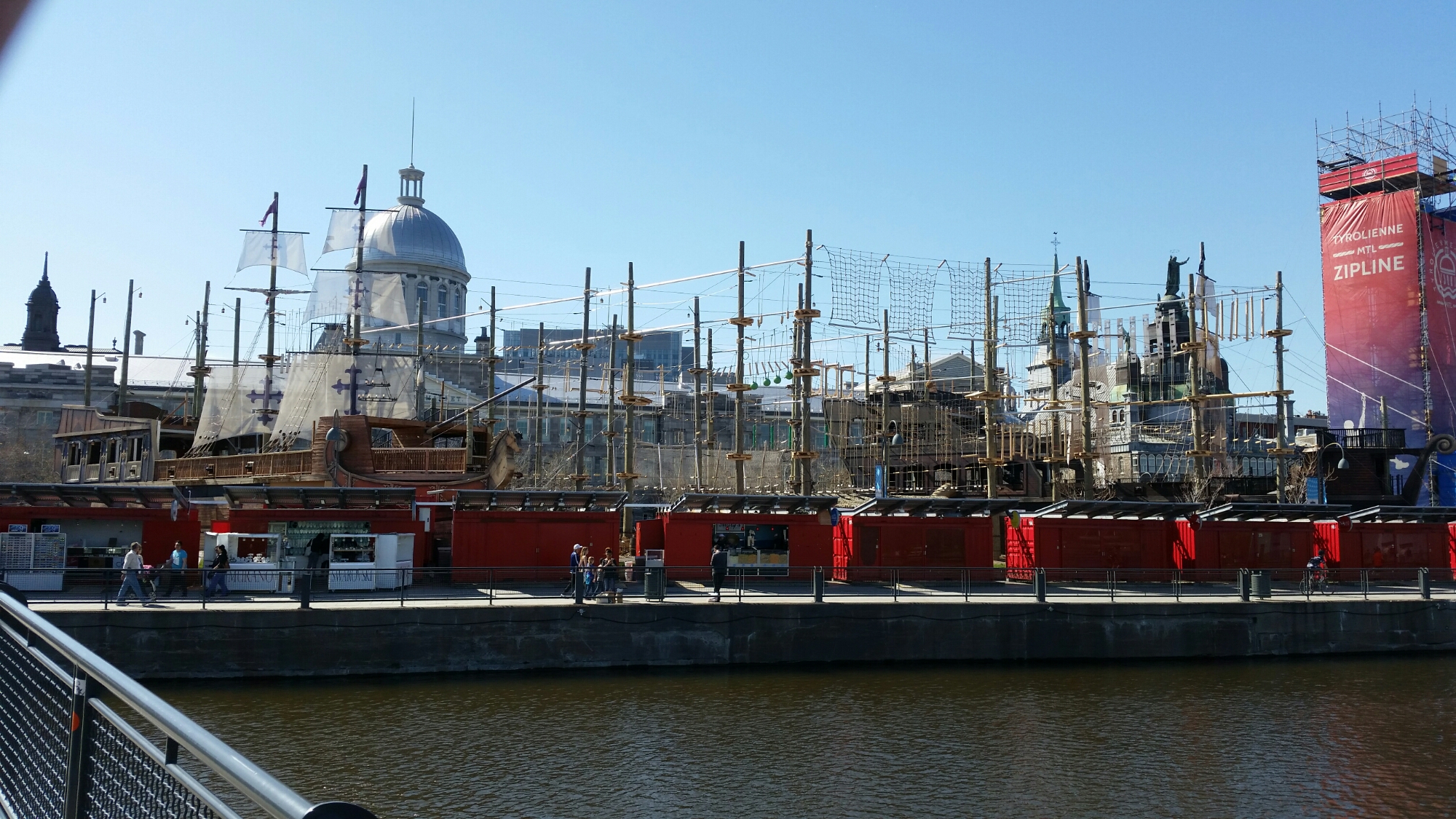 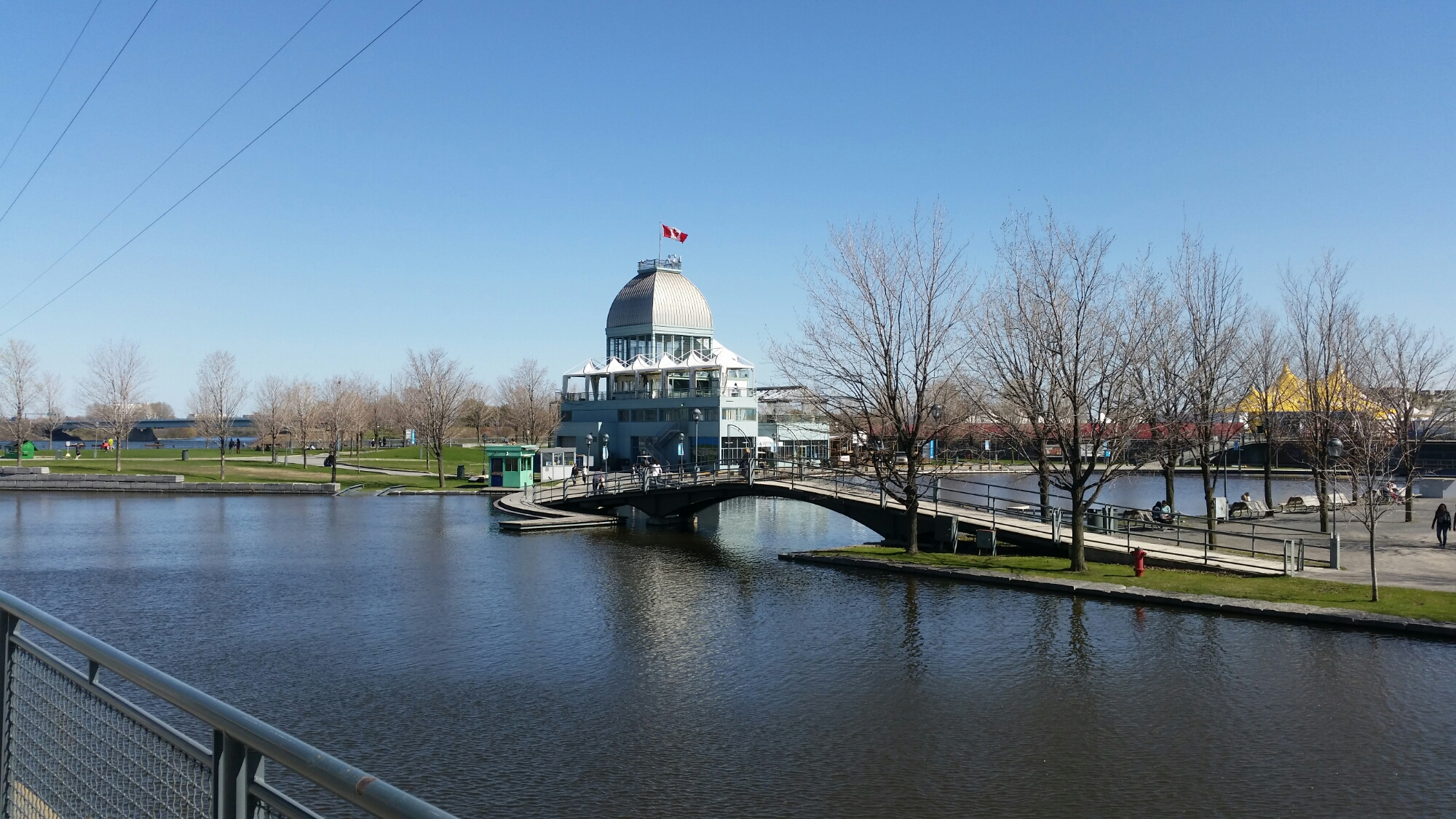 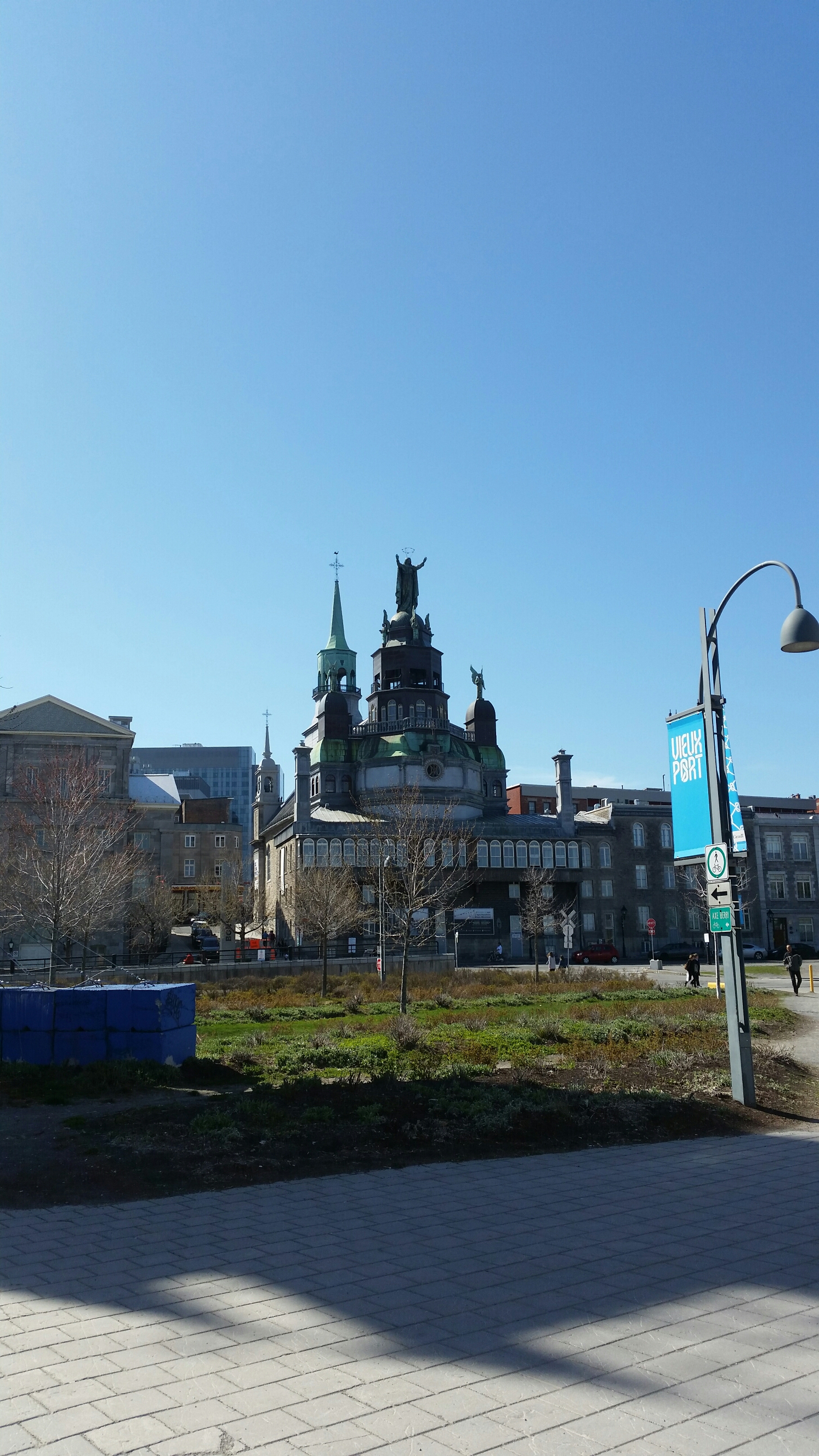 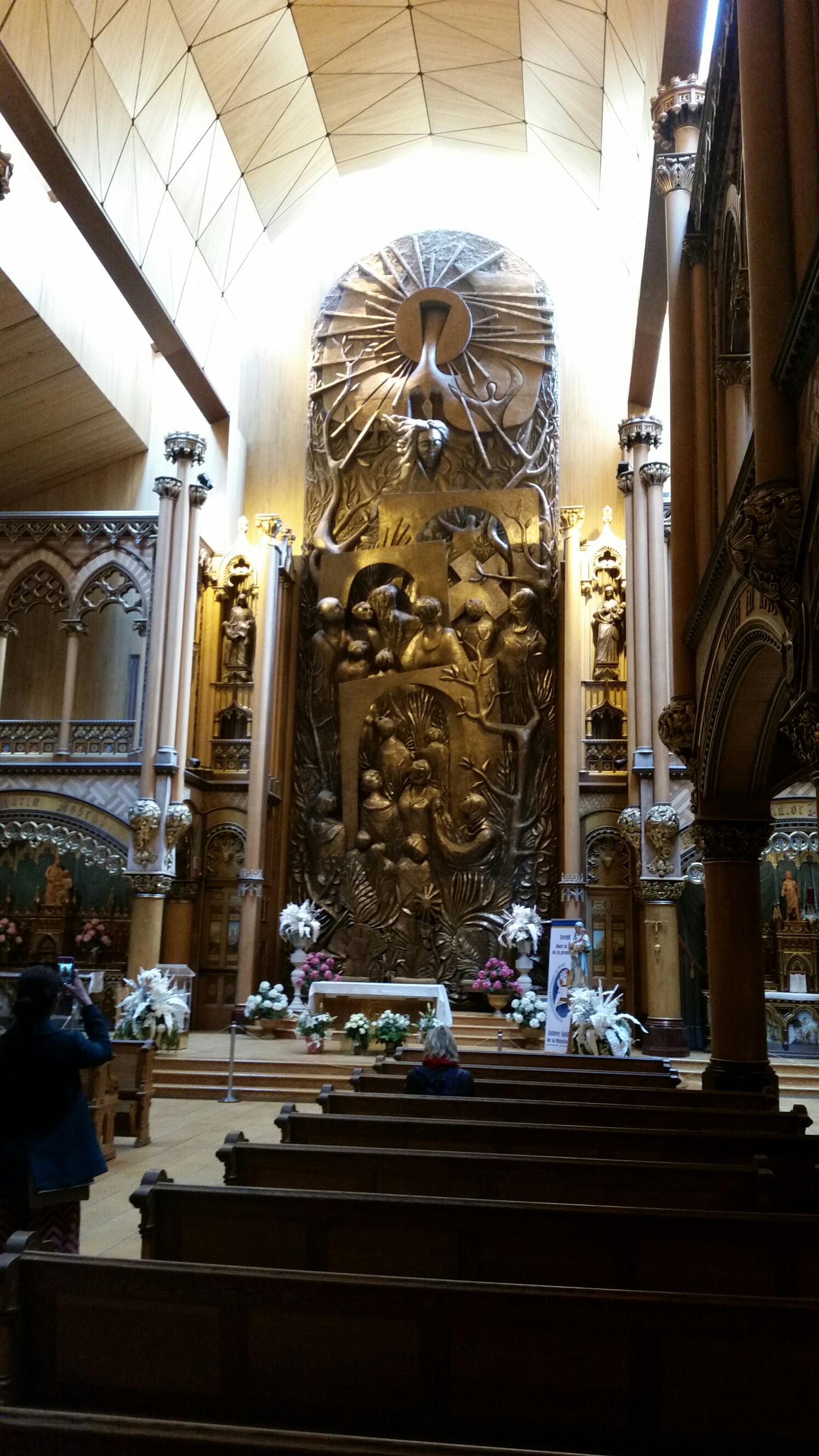 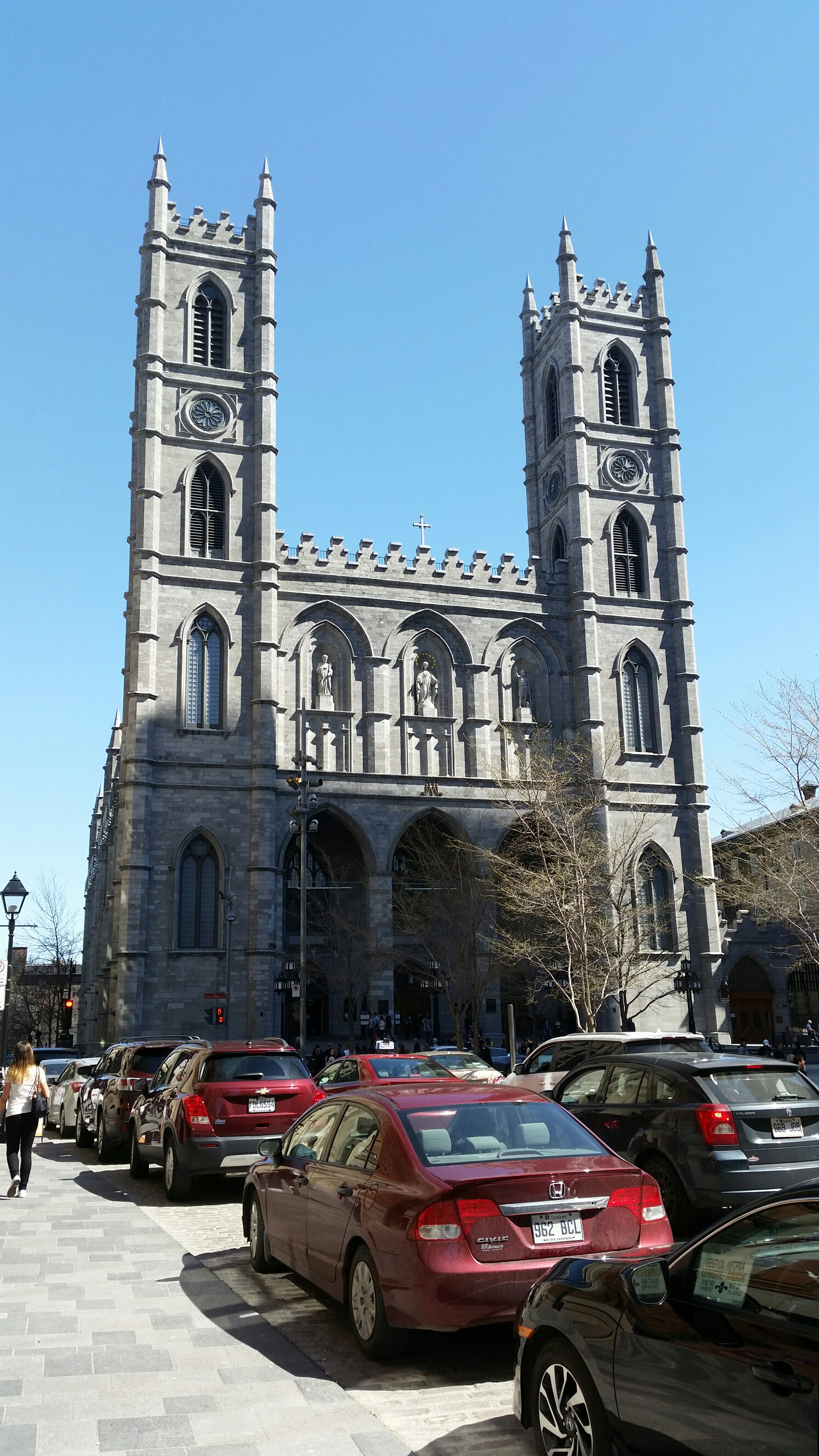 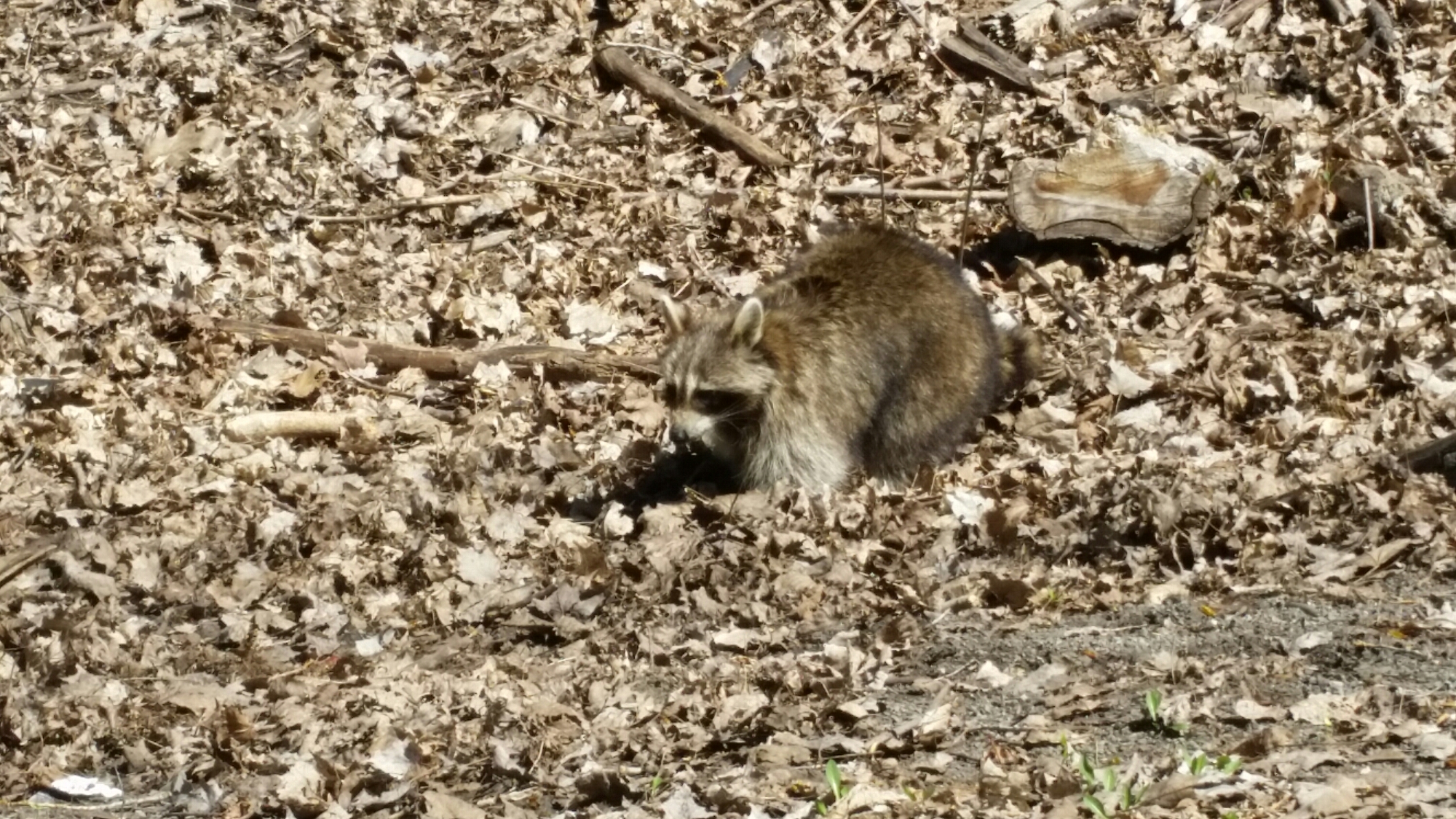