So yesterday was nice enough weather for me to stroll into the city and visit the Hockey Hall of Fame. It was larger than I thought but very cool, I was able to see the Stanley Cup and other trophies awarded to players throughout hockey history. Lots of memorabilia was on display from all the great players. I even shot my first pucks at a digital goalie…I scored one goal…not bad for a first timer. 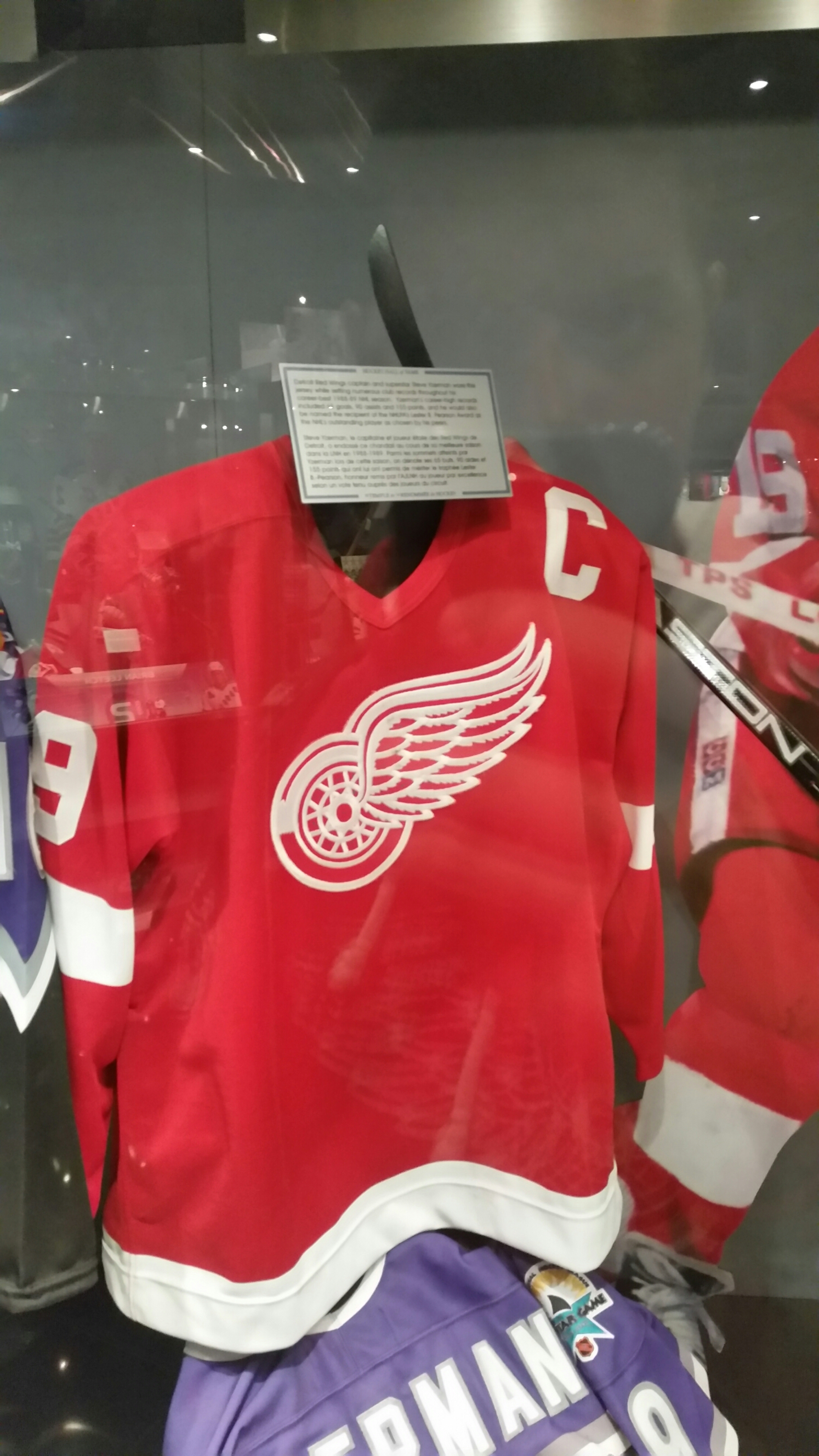 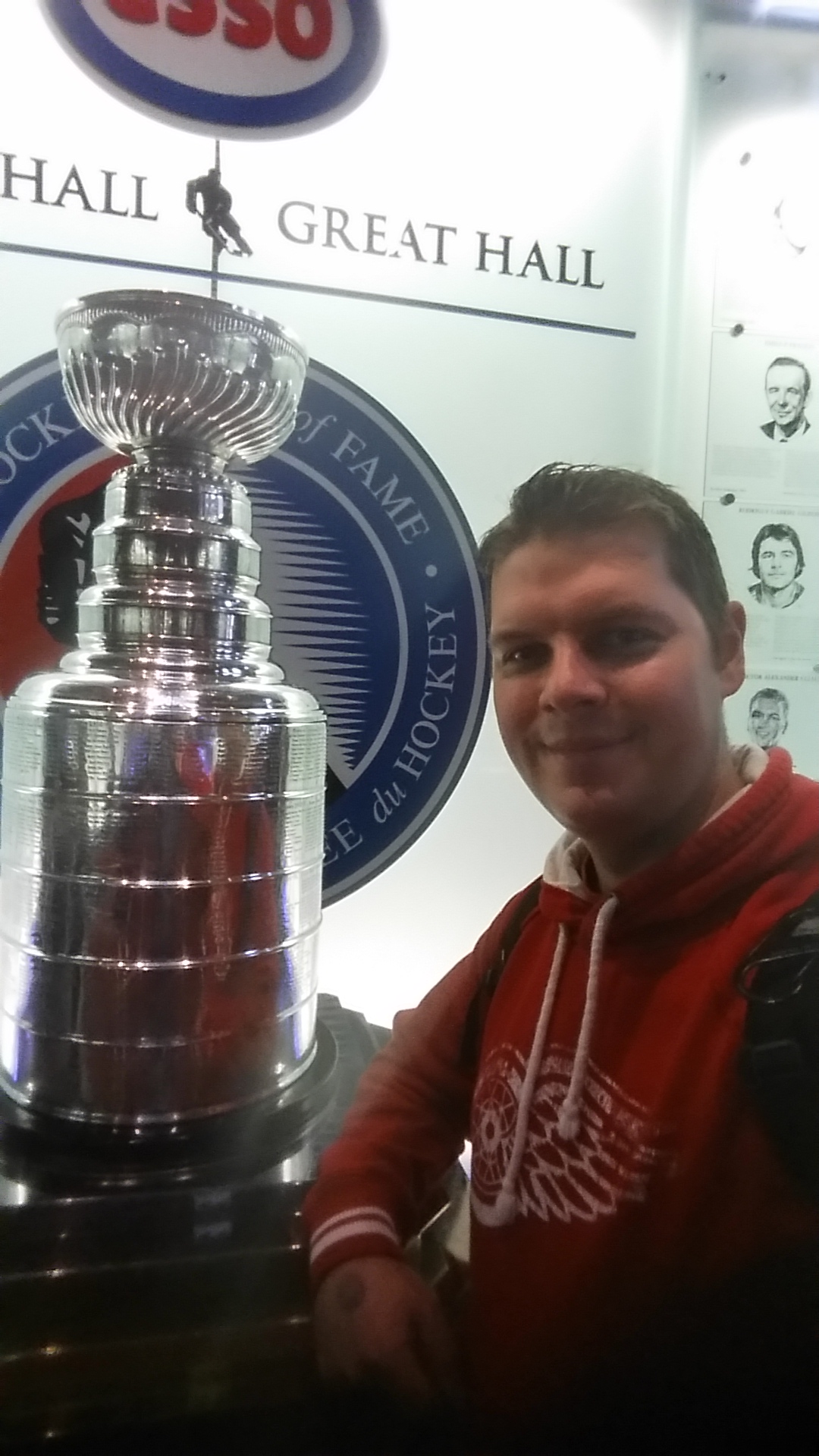 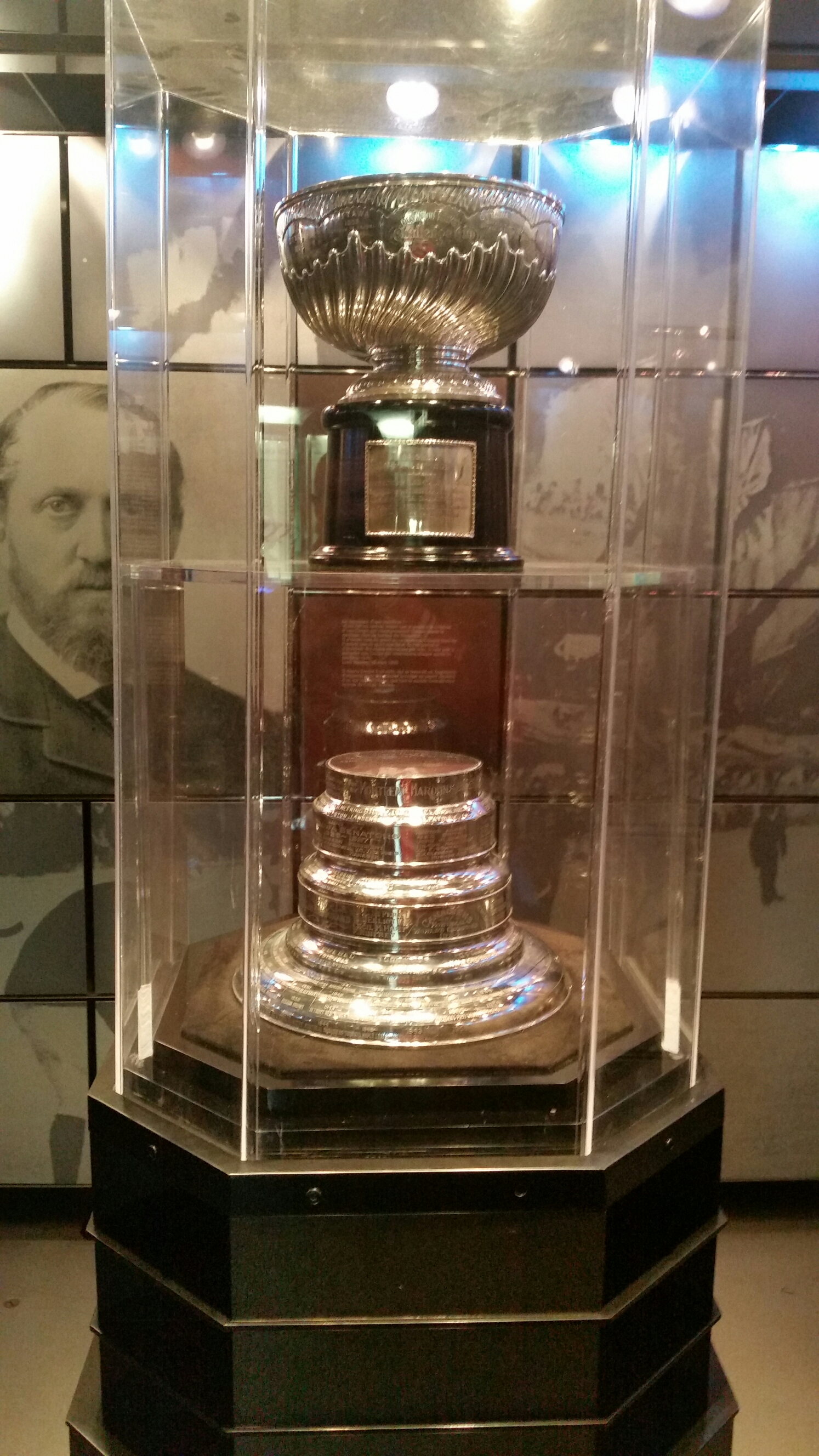 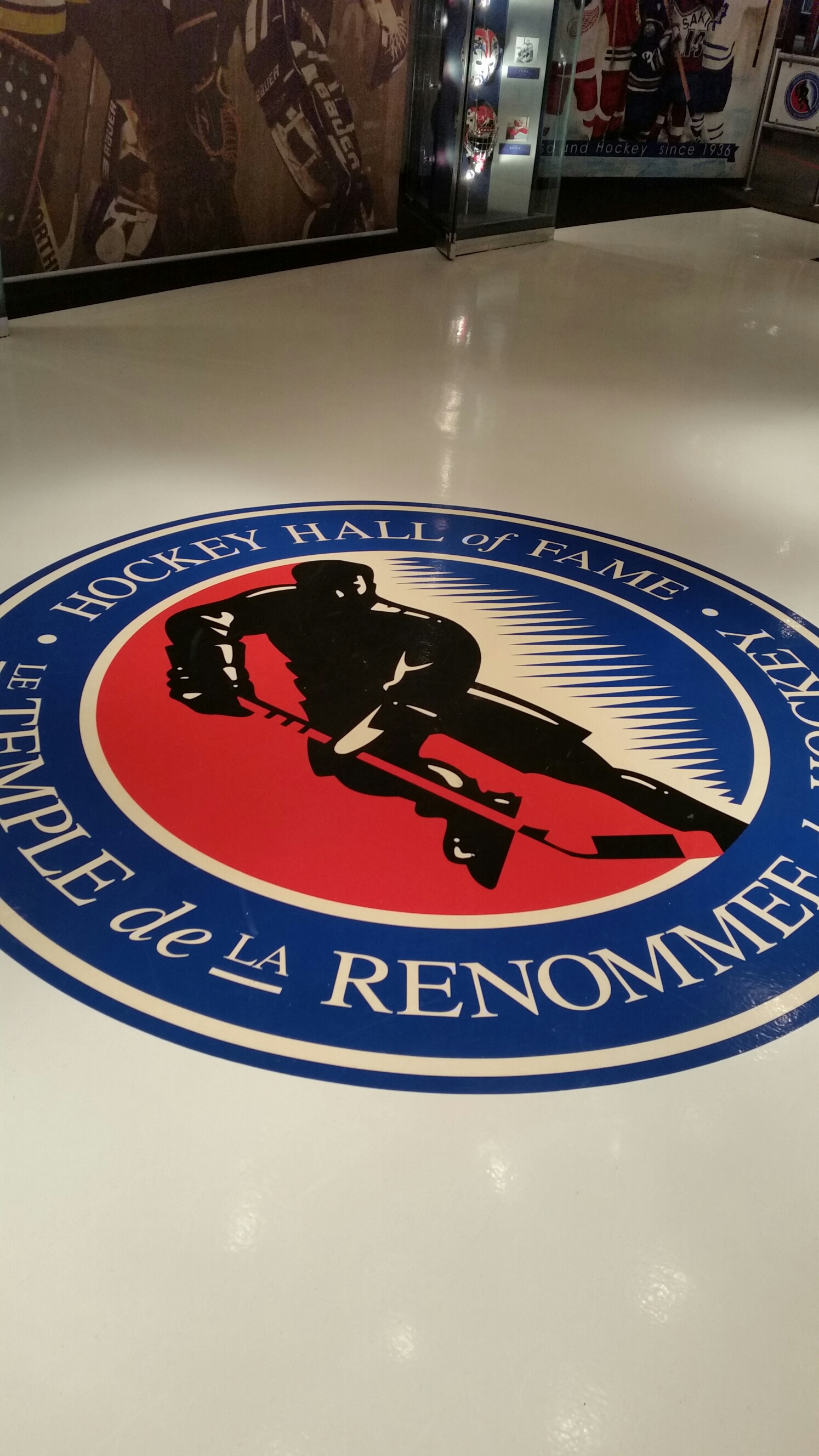 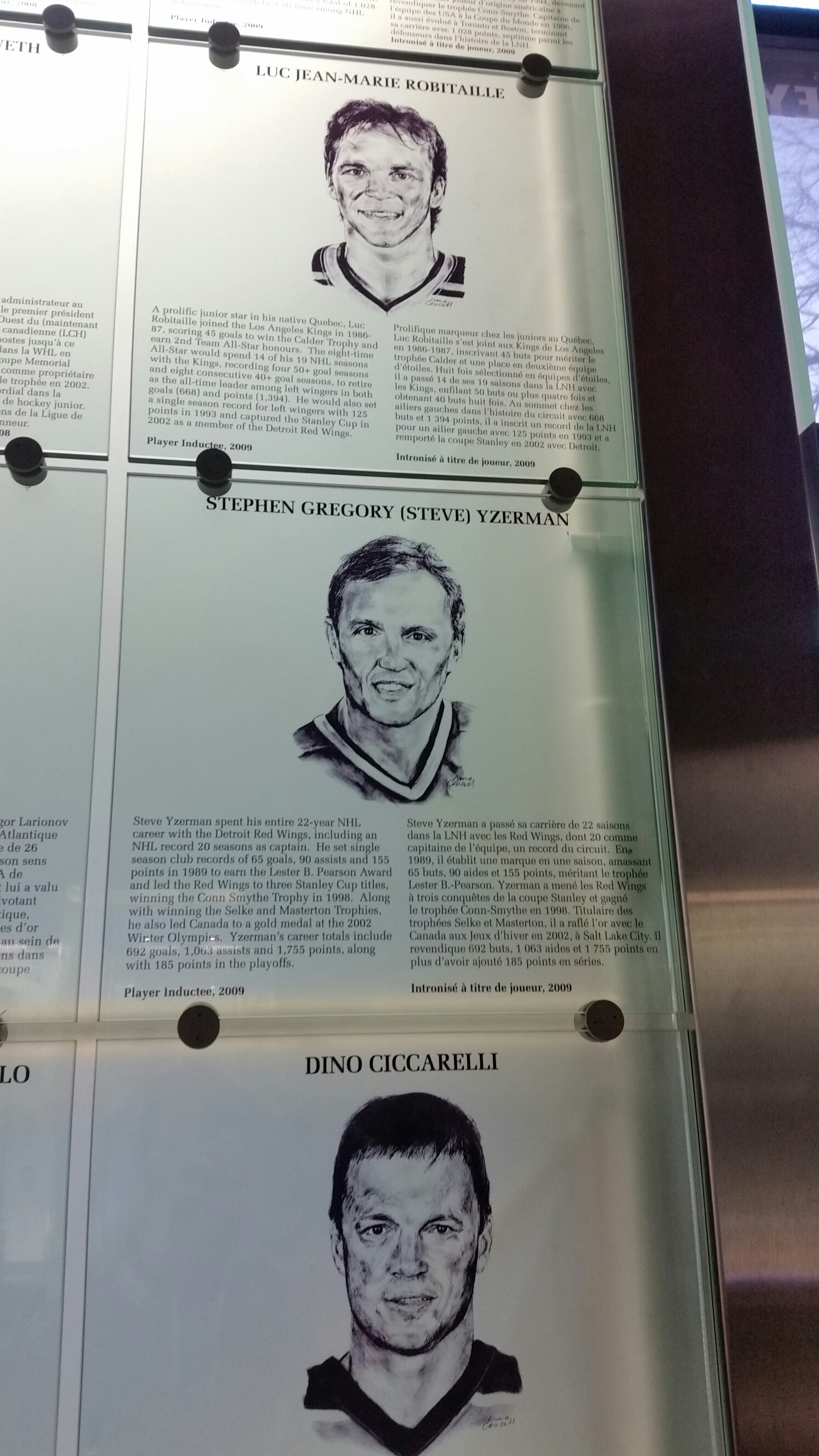 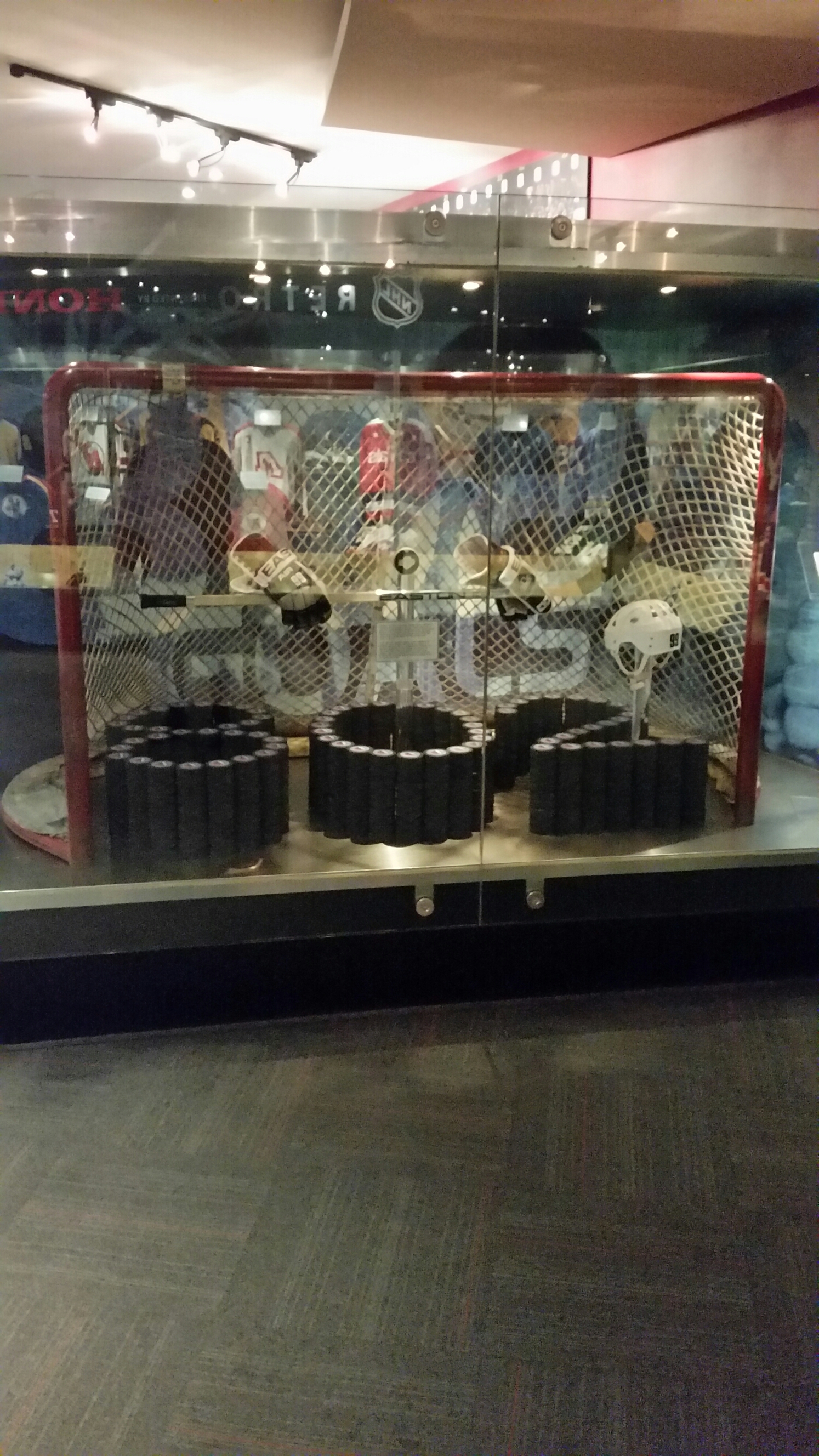 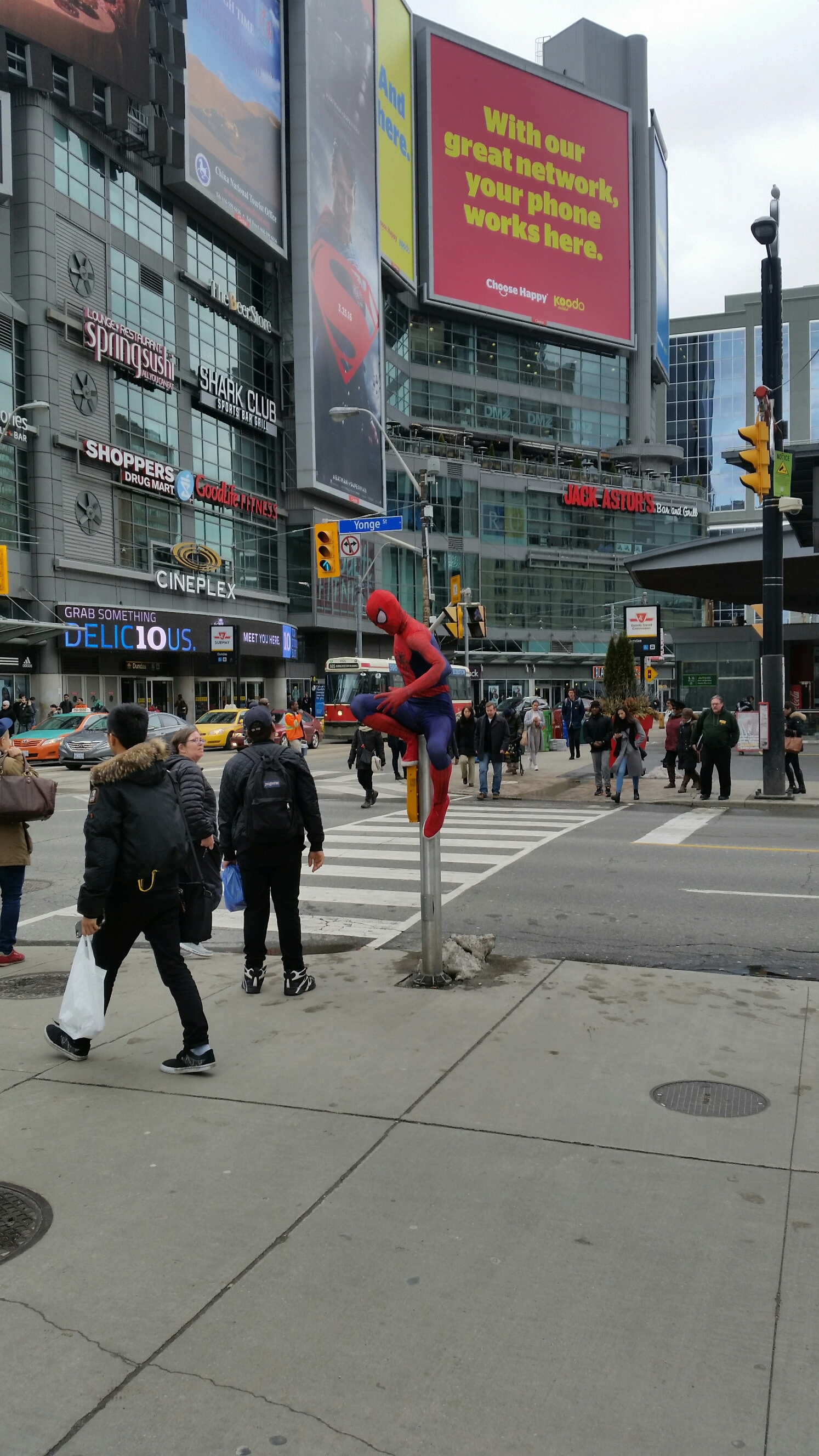 After the museum I went for a long walk to find a phone shop, because for some reason the phone company won’t let me pay my bill with a foreign credit card…here I am thinking Mastercard is global.

So with a massive walk and no success with making a payment I am pretty stuck. My last few options is getting an off the shelf prepaid card and try that or going to a bank and paying the bill in person…which would be my best option.

I finished off my Thursday with a quick session at the gym and then went to see some live music at cool venue called the Burdock. I was invited there by another couch surfer who couldn’t host me but was happy to hangout. The main band was called Midcoast and they were pretty awesome.